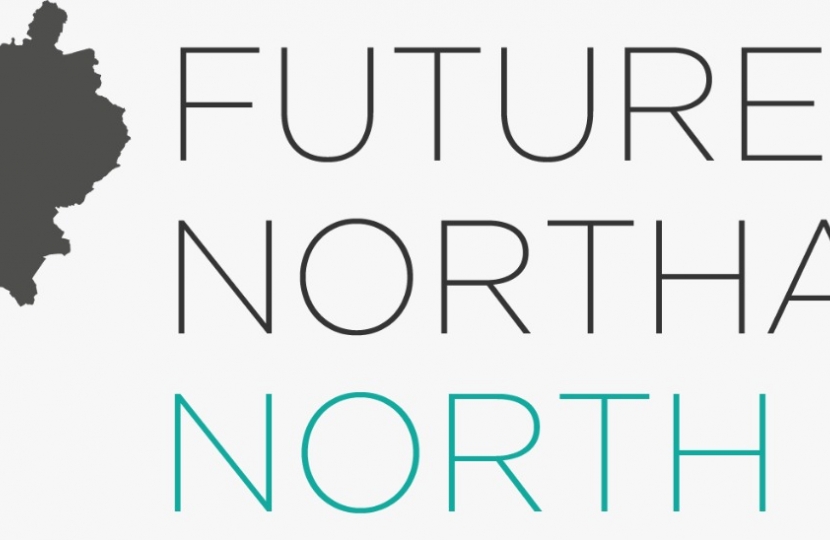 The two new unitary councils will start providing services to Northamptonshire’s residents and businesses on the 1st April 2021 when the eight existing district, borough and county councils will be abolished, but now the legislation has been approved, the next stage will be to set up two new ‘shadow’ councils to lead the work to create the two new unitaries. Elections will take place countywide on Thursday 7th May where residents will be able to vote for the councillors that sit on these new shadow councils.

In recent months, the eight existing councils have been working together to prepare for the new unitaries as part of the ‘Future Northants’ programme, which is currently in the design phase – to begin drafting how the services for the new unitary councils might be designed. You can find out how preparations are progressing and keep updated on the changes ahead on the ‘Future Northants’ website for North Northamptonshire at: futurenorthantsnorth.org.

Given the current Coronavirus emergency, instead of my usual fortnightly Westminster Report, I wanted to share my seventh comprehensive update on the situation both local and national, which you can find, here: https://tinyurl.com/y6w3ry2p