What can an MP do? 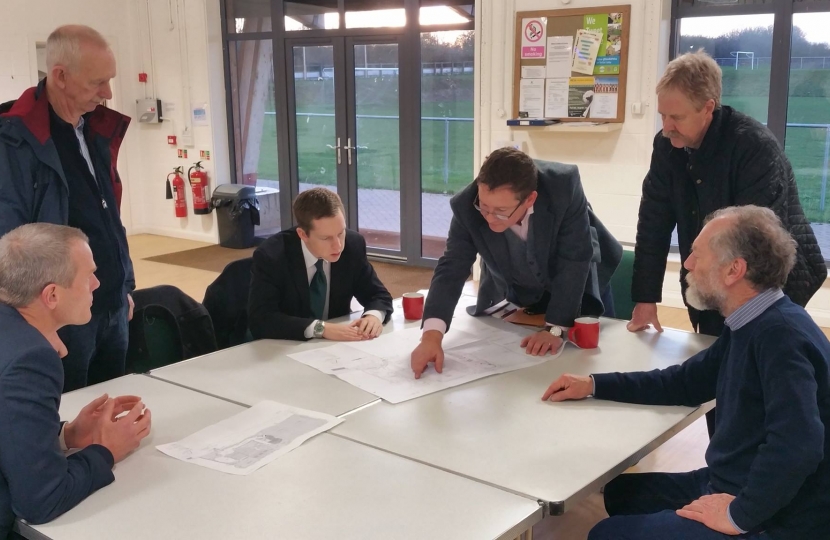 MPs consider and vote on legislation and use their position to ask Government Ministers questions about current issues.

They split their time between working in Parliament and working in the constituency. In Parliament, MPs spend their time fighting for the interests of their constituents, attending debates, scrutinising and voting on legislation, and attending meetings. In the constituency, MPs hold advice surgeries for their constituents to come and talk to them about local issues and problems, attend meetings and community events, as well as visiting local organisations and businesses.

Members of Parliament are able to help with all matters for which Parliament or Central Government is responsible.  When a constituent writes to their MP, they will often write to the relevant department, official, or Minister involved in that area of policy. Many problems are solved in this way, and if it isn't the case that the problem is resolved, the issue has at least been drawn to the attention of the right person.

Alternatively, if a constituent is happy for the issue to be made public, an MP can ask an oral or written question, secure a debate, or petition Parliament.

Once a month, Ministers from each Government Department answer questions from MPs at the Dispatch Box, although there is a limit to the number of questions that can be asked, as the session lasts for an hour. MPs can also table written questions to the relevant Government Department, the answers to which are published in Hansard. http://www.parliament.uk/business/publications/hansard/

MPs may be able to raise a constituent's issue in a half-hour Adjournment Debate. To get an Adjournment Debate, MPs must be successful in a ballot of Members of Parliament, or have the subject chosen by the Speaker. The debates are usually the last business of the day and a Government Minister responds at the end of the debate.

Members of Parliament can present a petition to Parliament on behalf of their constituents. The format and wording of the petition need to be in a particular way. For more information or guidance, please contact:

MPs do not have any jurisdiction over local authority decisions. However, they can write to a local authority and ask them to look into a problem, or to reconsider an issue. In the first instance, however, constituents should contact their local council or councillor.