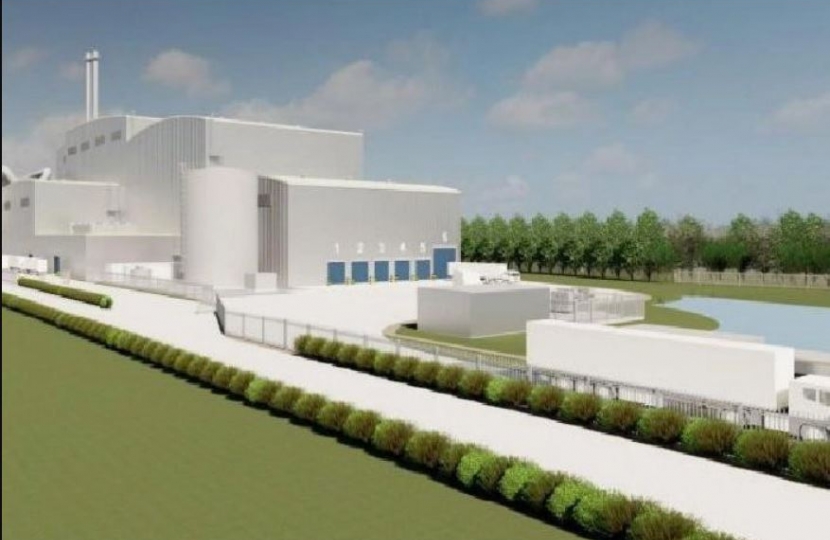 I completely support the considered view taken by councillors on East Northamptonshire Council’s (ENC) Planning Management Committee earlier this week, when they strongly objected to the application for an energy recovery facility on Shelton Road in Corby. This is an enormous issue of concern locally, with many residents understandably having contacted me. In fact, I presented a very well supported locally organised petition against the plans in Parliament, shortly before the summer recess.

The application proposes a building which would have a significant visual impact on the rapidly expanding Priors Hall and Weldon Park residential developments, and nearby Kirby Hall and Deene Park, which both have huge historic value. Furthermore, there are serious concerns in relation to the possible environmental impact.

In light of this objection, I would hope - and I expect Corby residents would too - that Corby Borough Council (CBC) will review their position on the matter, following their decision not to lodge an objection formally to Northamptonshire County Council last month. In light of the leadership ENC have shown on this, surely CBC will want to review this, think again, and represent residents and environmental considerations by formally objecting too? To that end, I have written to the Chief Executive of CBC today, urging the council to review their position urgently.

Take a look at my latest Westminster Report, here: https://tinyurl.com/unm9d3a.