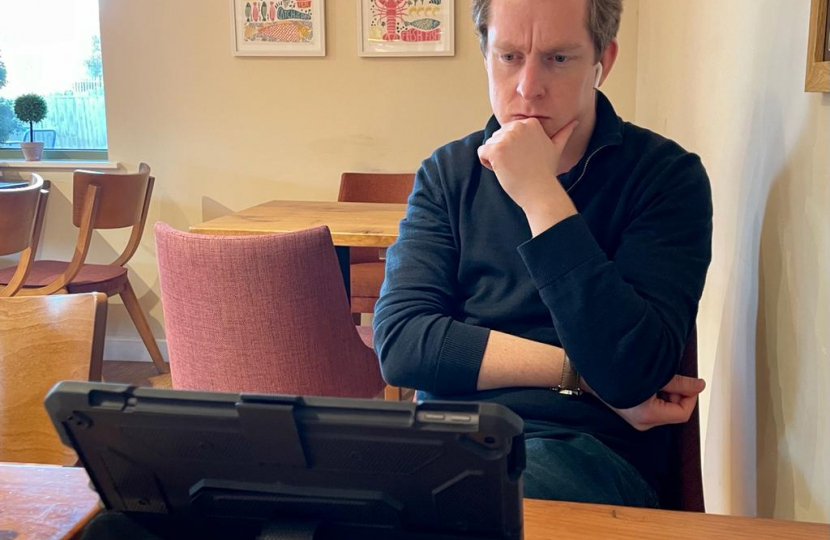 I recently had an insightful meeting with the Acting Head of the Modern Slavery Unit at the Centre for Social Justice. We've seen some really worrying examples, both nationally and locally, of cases involving modern slavery, but it was encouraging to hear in more detail about the extensive work that goes on to support victims and uncover the perpetrators who orchestrate these despicable crimes within our communities, and the intensive work that goes in to bringing those responsible to justice. This remains a top priority for the Government and the various criminal justice agencies and it was so useful to understand more about the local situation and the constant work that is going on to tackle this scourge head on.

I wanted to share my thoughts on the recent announcement of the resignation of the Prime Minister and the ongoing leadership race. As you would expect, I have received a large amount of correspondence in recent weeks and months expressing a wide range of opinions on these events and those that le